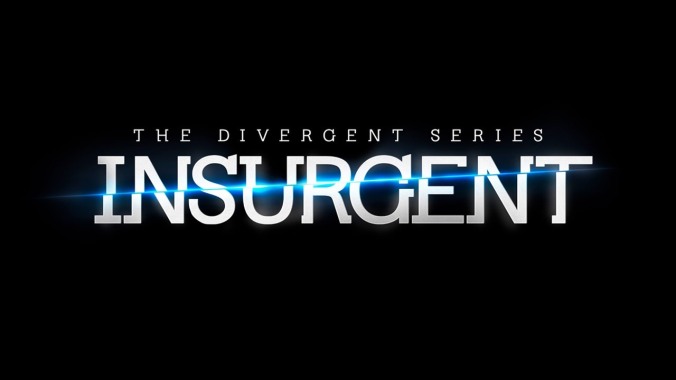 At the Carroll County Public Library they had a program called Insurgent Lock In for ages 11-17 . It went from 6-8pm. There was 8 kids that attended at this program. At the beginning of the program kids picked a faction they wanted to be in.  Factions were on pieces of paper that they then made a sticker out of by using a sticker machine. Then they played a game called the hand rhythm game. To play this game you have to lay on your stomach in a shape of a circle and cross your hands with the person next to you. They then tapped the ground but you can’t double tap if you do then you are out. Next they played a zip line design game which you have to make a racer that would go on a zip line. To make the racer they had some supplies which were balloons, straws, tape, paperclips, erasers, markers, and clothes line clips. Then they tested them on the zip line which was a pieace of string and they timed each racer to see how fasted they go also to see who made the fastest racer. The person that had the fastest racer was Tosh. Then they played a nerf gun obstacle. They had to  shoot through hulu hoops then go through the hulu hoop. You have to do this 3 more times while racing another player. They then did a craft,  which was making your own flag which represented your own fraction. They  made their own flag from some construction paper, markers, featers, sparkles, string, and glue. If they did not want to do that they could have played some board games like apples to apples. We then took a snack break we had soda, chocolate, pretzels, and fruit snacks. As we had our snacks we watched the trailers of the first movie and the second movie. Last but not least we played capture the flag. Which is where they had 2 teams and they had 4 people on each tem. The goal of the game is both teams are trying to get the other teams flag. They had prisons so when the other teams teammate tags someone on the other team they go to prison. The team that won was Tosh’s team. Everyone had so much fun they were all smiling and laughing as they left.